President Trump is a ‘political hero’ to millions of Americans 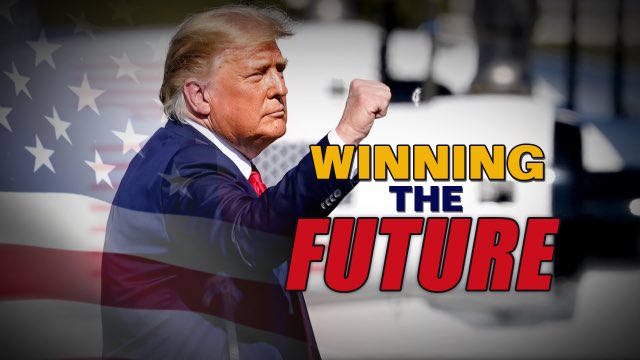 “If it’s time to accept an unfavorable outcome — and we hope it never comes — but if and when this does happen, Trump needs to do it with the same grace and composure he demonstrated at that [Oct. 15] town hall with [NBC’s] Savannah Guthrie,” said Laura Ingraham the host of “The Ingraham Angle” on Friday.

“So many people remarked about his tone and presence, exactly what he needs.”

“I’m not conceding anything tonight, by the way,” she said, “but losing if that’s what happens, is awful. President Trump’s legacy will only become more significant if he focuses on moving the country forward. Then the love and respect supporters feel for him, it’s only going to grow stronger and his legacy more historically significant.”

“The media knows he will be a GOP kingmaker for 2022 and 2024, no doubt. They know he’s a political hero to tens of millions of Americans, and they want to take that from him, too,” she continued.

“If there is no path for Donald Trump’s second term, it doesn’t mean the end of the America First movement or his role in leading it. On the contrary, this is only the beginning,” said Ingraham.