Home2020 ElectionArkansas AG Supports Texas Lawsuit: 'Is Important To The Integrity of Our...
2020 ElectionNews

Arkansas AG Supports Texas Lawsuit: ‘Is Important To The Integrity of Our Elections’ 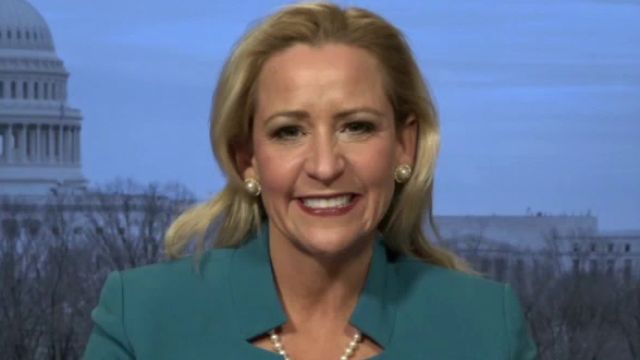 “This lawsuit is important to the integrity of our elections and the future of our country, and particularly to protect the vote of Arkansans,” said Arkansas Attorney General Leslie Rutledge on Thursday.

“Arkansans votes will be diluted if these four states, that the state of Texas, has sued and Arkansas has filed a motion to intervene at the Supreme Court, we want to make sure that Arkansas voters are protected.”

When asked how Arkansas was harmed by what Georgia, Michigan, Pennsylvania, and Wisconsin did during the last election, Rutledge responded that if these states “did not adhere to the election laws,” and didn’t follow the same rules for every other state, those six Arkansas electoral votes will be diluted as results of their actions.

“These states changed the rules of the game, mid-game” continued Rutledge. “Our argument is before the US Supreme Court, and they need to be the ones to decide this.”