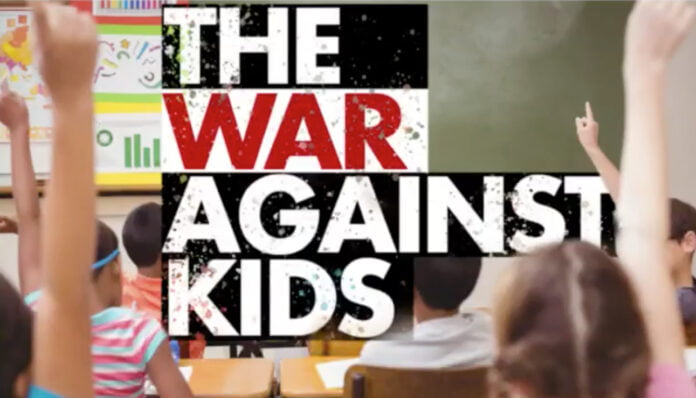 Laura Ingraham sent a clear and unambiguous message Tuesday to parents, teachers, and administrators on both sides of the debate about whether to reopen schools for in-person instruction this fall as the country continues to deal with the coronavirus pandemic.

“Let me say this very clearly,” stated “The Ingraham Angle” host. “They are lying to you when they say it’s too dangerous to reopen schools.”

Ingraham cited a new study from Germany that suggested schools would not become coronavirus hotspots after reopening. She went on to blast teachers unions for attempting to frighten the public by avoiding science.

“They pay no attention to the doctors or that extensive German study … They want their members to stay home and totally ignore what we know about kids’ exceedingly low infectivity rates,” Ingraham said. “They ignore the horrific mental and physical health consequences from keeping kids away from school as well.”

The host used the example of California, where the Los Angeles and San Diego school districts — the two largest in the state — announced Monday that they would start the 2020-21 academic year with online-only classes next month.

“Guess how many of the state’s nearly nine million schoolchildren have succumbed to COVID? … zero,” Ingraham said. “That’s right. No one under the age of 18 has died from COVID in California, according to the stats that we have, the most up-to-date ones. So thankfully, overwhelmingly, children have been spared.”

Facebook
Twitter
Pinterest
WhatsApp
Previous article
Joe Biden has made clear he’s ‘no more Mr. Moderate from Wilmington’
Next article
We must demand to see all of the science behind the lockdowns, social distancing and the masks