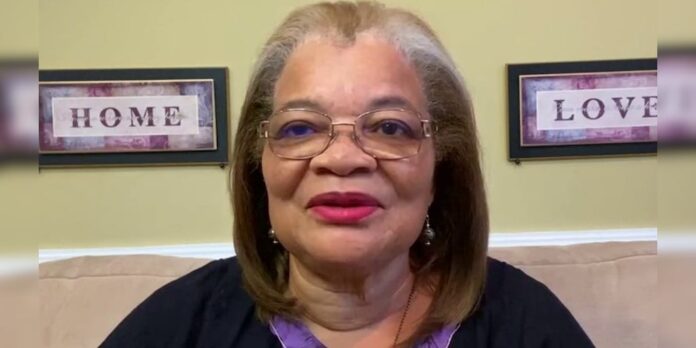 President Trump and Joe Biden will head down to Georgia as the Senate candidates fight for the last votes on the eve of the election runoff.

“What we’ve been doing in the prayer community is urging people not to vote for personalities, but for principles,” said Dr. Alveda King on Fox News.

“It’s very, very important that we elect folks who are going to go into the office and stand up for life, liberty, and the pursuit of happiness that includes life from the womb to the tomb.”

Dr. King said that people in Georgia are aware that the two radical liberals running as Democrats are supporting abortion, and are “saying that they’re going to fight for women to be able to get abortions and ignoring the civil rights of the babies in the womb.”

“I’ve already voted and of course, I did vote for the two [Kelly Loeffler and David Perdue] that represent my platform, my principles, and my biblical views,” continued Dr. King. “So I’ve asked people not to make it political, but to vote according to Bible lines. And many of the people that I know are doing that, voting also for civil rights or the civil rights of the babies in the womb.”