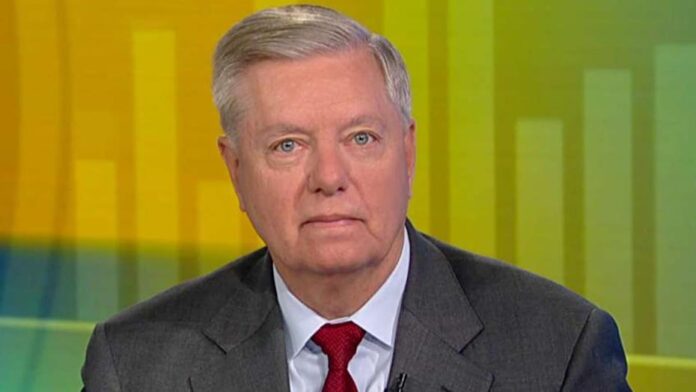 Fox News reported on Friday that Senate Judiciary Committee Chairman Lindsey Graham released additional documents and transcripts related to his panel’s investigation into the origins and aftermath of the Trump-Russia probe, calling the original probe “one of the most incompetent and corrupt investigations in the history of the FBI and DOJ.”

“I consider the Crossfire Hurricane investigation a massive system failure by senior leadership, but not representative of the dedicated, hardworking patriots who protect our nation every day at Federal Bureau of Investigation and the Department of Justice,” Graham said in a statement.

“The FISA court was lied to. Exculpatory information was withheld on those being investigated. The investigators, with some notable exceptions, were incredibly biased and used the powers of law enforcement for political purposes,” Graham said. “The subjects of the investigation had their lives turned upside down. It is my hope that counterintelligence investigations will be reined in and this never happens again in America.”

Graham slammed the leadership of the FBI under former Director James Comey and former Deputy Director Andrew McCabe, saying it was “either grossly incompetent” or said, “they knowingly allowed tremendous misdeeds.”

Click here to read the report in full at Fox News.