HomeCovid-19Dennis Prager: Why Can I Eat On An Airplane But Not At...
Covid-19Featured

Dennis Prager: Why Can I Eat On An Airplane But Not At A Restaurant? 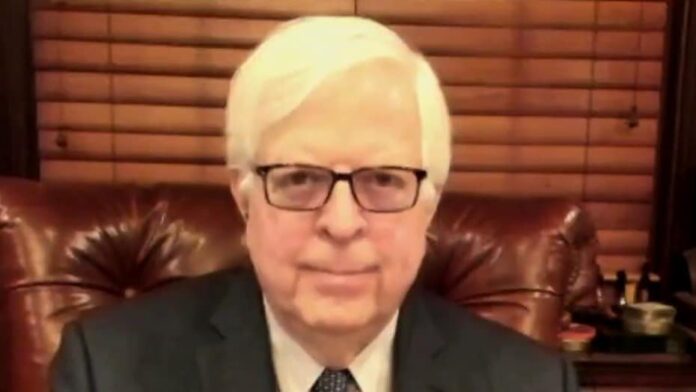 “Just last week I flew from Florida back to California and I ate on my airplane without mask two inches from the person next to me,” said Dennis Prager, the host of “The Dennis Prager Show” on Fox News.

Prager went on to question the validity of people not being able to eat in an outdoor restaurant in Los Angeles.

“Hundreds of millions of people are on the edge of starvation. As a result, it is a mass hysteria and evil, the likes of which we have not seen.”