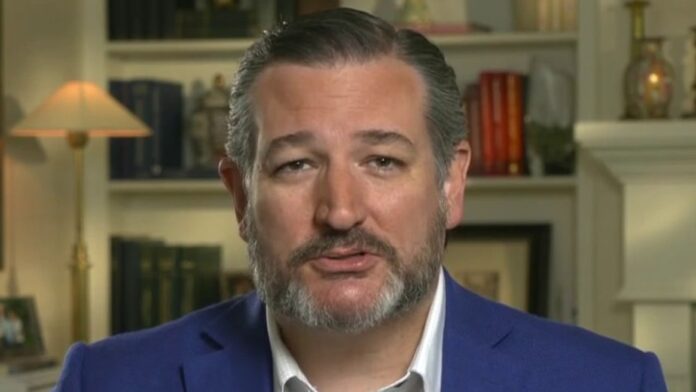 “Congress should immediately appoint an Electoral Commission, with full investigatory and fact-finding authority, to conduct an emergency 10-day audit of the election returns in the disputed states,” reads a joint statement from 11 republican senators.

“America is a Republic whose leaders are chosen in democratic elections. Those elections, in turn, must comply with the Constitution and with federal and state law.“

“Accordingly, we intend to vote on January 6 to reject the electors from disputed states as not ‘regularly given’ and ‘lawfully certified’ (the statutory requisite), unless and until that emergency 10-day audit is completed.

“We are not naïve. We fully expect most if not all Democrats, and perhaps more than a few Republicans, to vote otherwise. But the support of election integrity should not be a partisan issue. A fair and credible audit-conducted expeditiously and completed well before January 20-would dramatically improve Americans’ faith in our electoral process and would significantly enhance the legitimacy of whoever becomes our next President. We owe that to the People.