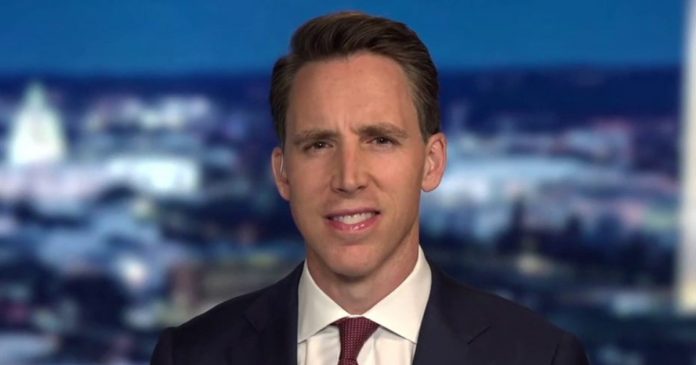 Sen. Josh Hawley, R-Mo., dissected the incoming results of the Pennsylvania primaries with the “The Ingraham Angle” and how Republicans need to rally together to win midterms in November.

I would say that what I describe myself as, and I think where the American people are, is we’re nationalists. And my concern with the Ukraine aid package, $40 billion to Ukraine, is that it’s not national security, it’s nation-building. I mean, this is right back to the failed policy in Afghanistan and Iraq, where we are literally funding the Ukrainian government. This aid package would write a check for $9 billion directly to the Ukrainian government. That’s in addition to all of the other money. So, listen, I’m not for nation-building. I’m for putting the national security of the American people first. That’s nationalism. That’s the best tradition of the Republican Party and it’s time we got back to it.