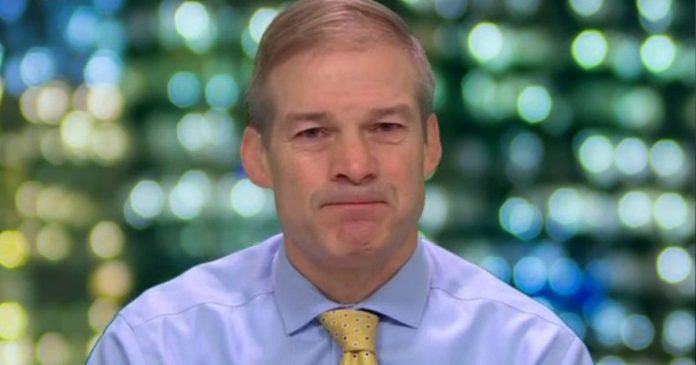 Rep. Jim Jordan, R-Ohio, revealed how governmental concern for the United States compares with concern for Ukraine Tuesday on “The Ingraham Angle.”

REP. JIM JORDAN: Think about your typical family out there. We got a 41-year-high inflation rate. Everything costs more for the moms and dads and families. Rent costs more, gas costs more, clothes cost more.

I understand people’s intentions. I understand how bad the situation is for the Ukrainian people, what they’re going through and why some of my colleagues may have went that way. But I also understand what’s happening here in this country with record levels of crime, the border that’s wide open, attorney general who treats the very moms and dads you were talking to as if they were domestic terrorists. And what have the Democrats done in the last two weeks? Last week they gave us the Disinformation Governance Board and came after our First Amendment liberties. And this week they spend $40 billion on a foreign country. So that’s the concern that I have and I think so many Americans have. I voted for all kinds of help for Ukraine thus far. But this bill, we said, “No, look, we got to focus on the issues that count here in America, that matter to American families and also help Ukraine, but do it in a way that makes more sense than I think this piece of legislation did.” Particularly the fact that we only had a few hours to look at it for goodness sake, is another reason we should have been against it.