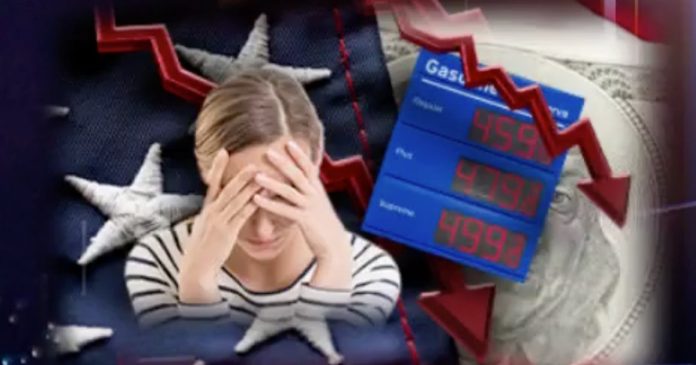 LAURA INGRAHAM: Now, back in the seventies, eighties, even into the nineties, many liberals supported abortion for sure. But now liberalism is defined by abortion. There are no real pro-life Democrats in Congress. And good luck finding one in your friend group. Liberals in 2022 have zero hesitation about things like selling out to China, a dictatorship that brutalizes women who are Uyghers or Christians or who just are women who want to have big families.

They’ve evolved and changed and gone 180, liberals have on so many issues, but not on this one. It doesn’t matter how much fetal medicine has improved, or imaging, or the wide array of birth control that’s available or the number of couples desperate to adopt. Democrats have become abortion fanatics. It’s the most important issue among a handful of issues that make up their holy grail of issues. It’s a dreary, dark world they’re creating and one where women are the ones who really end up suffering the most.

One leftist writer in Salon recently argued that women’s path to happiness means shrugging off prudence and proudly embracing promiscuity. But I think women are onto this game and they’re on to the game that the Democrats have been playing for a while now because they feel it, they know it, life is getting harder for them and their families, and they know who’s responsible. They’re smart. And as The Who sang, they’re not going to be fooled again. And that’s the angle.