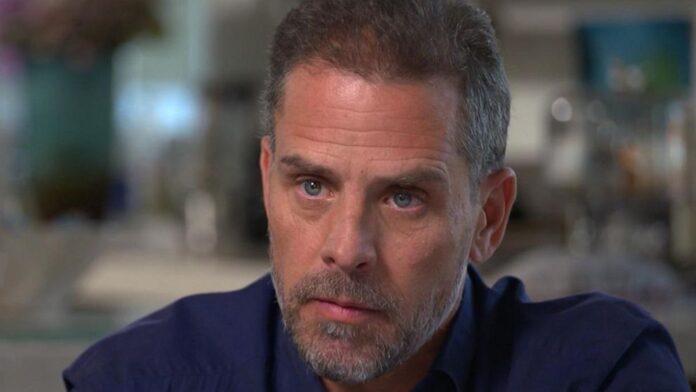 The emails were first obtained and reported by NBC News.