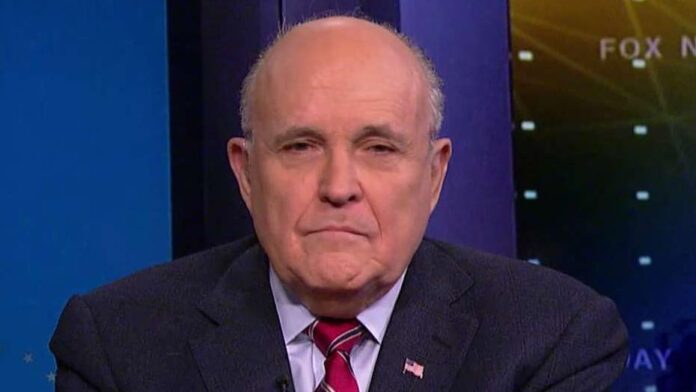 “New York State Bar Association (NYSBA) has received hundreds of complaints in recent months about Mr. Giuliani and his baseless efforts on behalf of President Trump to cast doubt on the veracity of the 2020 presidential election,” reds a statement from NYSBA on Monday.

“As widely reported, these efforts included the commencement and prosecution of court actions in multiple states without any evidentiary basis whatsoever. In each and every instance, these actions were appropriately dismissed by the courts in which they were brought.”

“As the nation’s largest voluntary state bar association, NYSBA has a responsibility to defend and protect the rule of law. Based on these complaints, and the statement Mr. Giuliani uttered shortly before the attack on the Capitol, NYSBA President Scott M. Karson has launched an inquiry pursuant to the Association’s bylaws to determine whether Mr. Giuliani should be removed from the membership rolls of the Association.”