During an appearance on “The Ingraham Angle,” Hawley agreed with Fox News host Laura Ingraham that big-money personal investments by members of Congress and their spouses – as well as by big media companies and major universities – might be adversely influencing how they deal with China, among other possible ill effects.

U.S. SEN. JOSH HAWLEY, R-MO.: I think when it comes to Congress, one of the most basic things that we should be able to expect … that voter-citizens ought to be able to expect, is that people who go to Congress have got to be focused on actually doing what the people want and not on lining their own pockets and padding their own wallets – which is why I think it’s time to ban stock trading by members of Congress.

It’s not too much to say that if you go to Congress, you should either do what most Americans do, which is to put their savings into broad-based mutual funds or put them in a blind trust.

But either way, people in Congress should be focused on doing what the people sent them there to do and not what Nancy Pelosi has been doing, apparently, which is selling stocks and trades and enhancing her own personal wealth over all of these years. 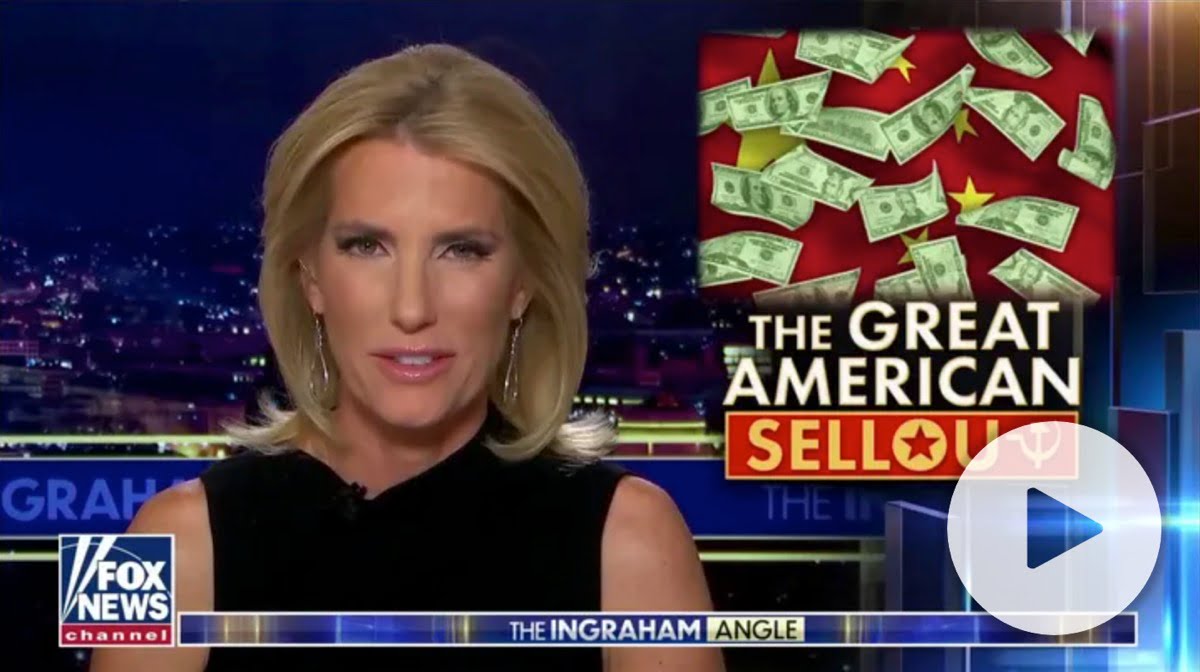