Shelby Steele: Liberalism Is The Great Oppressor Of Black America 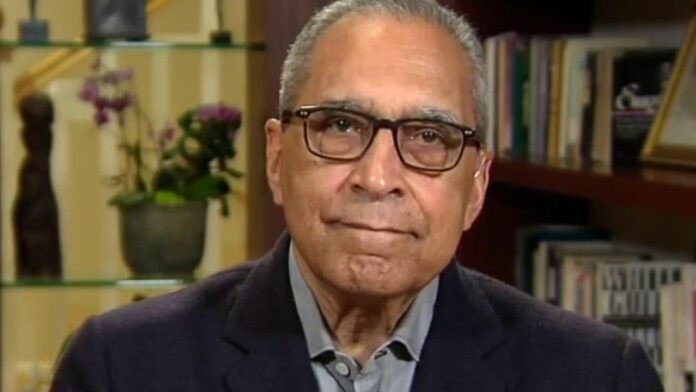 “Liberalism is the great oppressor of black Americans, of other minorities, because it steals away from them their agency over their own life,” filmaker Shelby Steele told Laura Ingraham on Friday.

Shelby Steele has long argued that systemic racism is more a strategy than a truth, and that the universal oppression of black Americans is largely over with.

“The power of the left is based in the history of America’s racism,” continued Steele. “And it’s it’s shameful treatment of blacks.”

“The left today has absolutely no other source of power than that moral disgrace that plagues and that America indulged in for so long. They are milking down to the last drop,” said Steele. 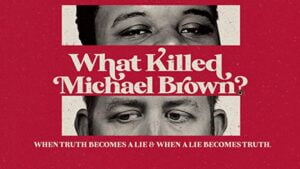 “No longer in American life, is your life going to be stunted, by racial persecution,” argued Steele.

“You are able, as a black in today’s America, to do pretty much whatever you’re willing to do, whatever you have talent for, and the society at large, will for the most part, offer you goodwill and encouragement.”

“So racism is not there, but racism is the source of liberal power.”

“If broader America, I won’t say white America, but if broader America does not overcome its insecurity about being racist and terrorized of the label of ‘racism,’ the left will be very successful in achieving their reforms…”