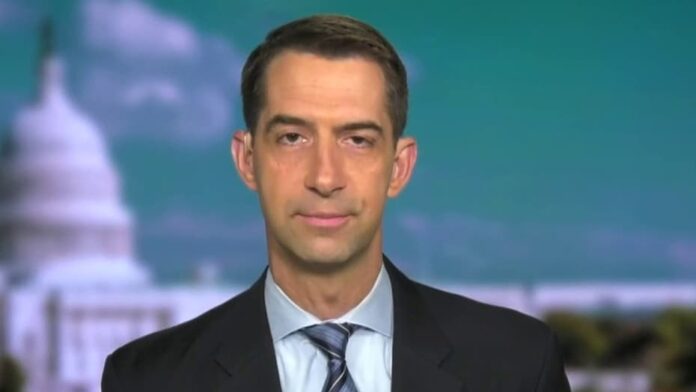 At least a dozen Republican senators have announced their decision to challenge the electoral votes on January 6. Sen. Tom Cotton (R-AR), will not be one of them.

Cotton joins three other Republicans who are now opposing the move from their colleagues to vote against certifying Joe Biden during the joint session of Congress. Sens. Romney, Murkowski, and Toomey made known their decision on Saturday.

Cotton said that he supports “a commission to study the last election and propose reforms to protect the integrity of our elections.”

“All Americans deserve to have confidence in the elections that undergird our free government.”

Facebook
Twitter
Pinterest
WhatsApp
Previous articleTeachers Union VP says is ‘Unsafe’ to return to the classrooms — While vacationing in Puerto Rico
Next articleDr. Alveda King: In Georgia Vote For Candidates That Stand For ‘Life, Liberty, Pursuit of Happiness’